From Wednesday to Friday, we spent our time filming for the short film that has been inspired by my project... which I realized has turned out to be about "me."  Hmmm...  I'm always talking about what the power of one person can do... but even for me it's hard to wrap my head around all of this... I just do what I do... I don't think that I've done anything special... or amazing. I've only chosen to share my voice (thank you to everyone who chooses to listen)...and that's something that we can ALL do... no matter who we are, who we know, or where we're from.... 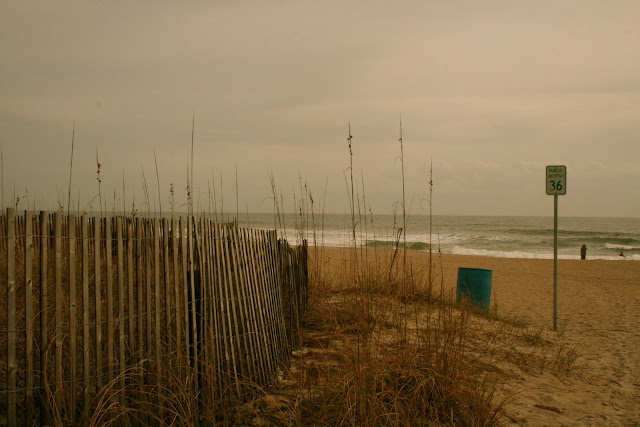 On Friday, we went to Wrightsville Beach access 4 for a Paddle of Support... it was a nice way to end the week... at the beach with some old friends and new friends.  The Paddle of Support was organized by Kevin of Ocean Cure.  (Ocean Cure is up for a Pepsi Refresh Grant... please take the time to vote for them and share what they're doing). 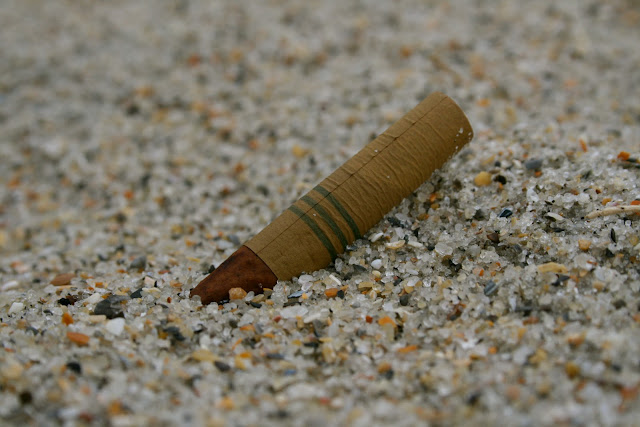 On Sunday, my husband decided that he wanted to go to Wrightsville Beach to go surfing.  So while he was in the water our kids played in the sand and I did a 20 minute clean up at Access 36-- just me and my two hands.

I've seen my fair share of disposable coffee cups lately... it's cold... people want something hot to drink... I get it.  What I don't get is how people just throw their trash on the ground. 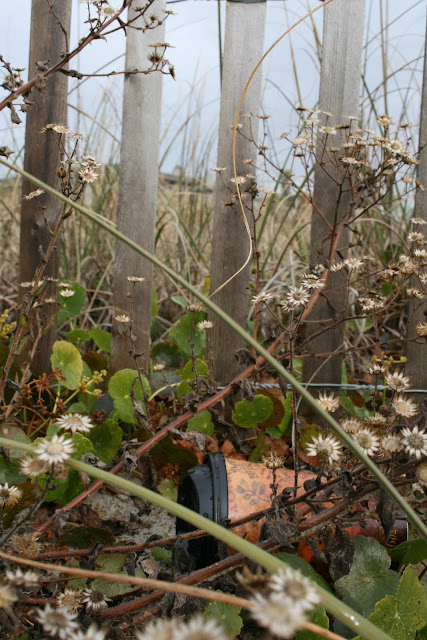 But here's an idea... what if we didn't have to create trash?? (we don't)  It's so simple to take a reusable coffee mug/cup/thermos to your favorite coffee shop.  I've been telling everyone I know about our favorite insulated water bottle by Kleen Kanteen that can double as a coffee/tea/hot chocolate mug by adding the café cap. Seriously, it's AWESOME because it keeps things super hot... or super cold... and best of all it's not going to be littered ;)

It had been raining since Saturday morning... the skies were dark and dreary... but as usual at Wrightsville Beach... they were.... hmmm.... yeah... more than amazing.... 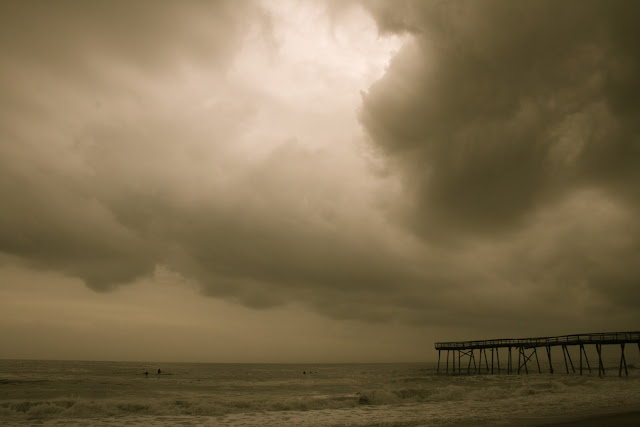 Check out this balloon that I found on Wrightsville Beach.  Balloons may be fun, but (unfortunately) balloons are meant to fly.  But just because they are meant to fly doesn't mean that they'll fly forever.  Nope.  They eventually fall to land... or sea... and are serious threat to wildlife-- through ingestion and entanglement. :(  Whether released accidentally or purposefully... a released balloon is a littered balloon. (Here's a video about a pygmy sperm whale that was rescued 17 years ago... her cause of illness is one that we can all control.) 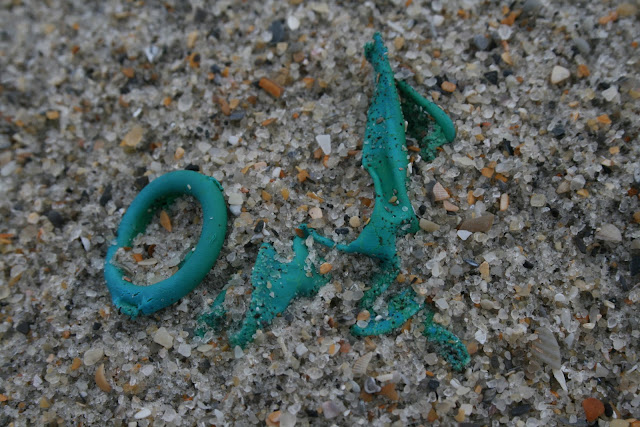 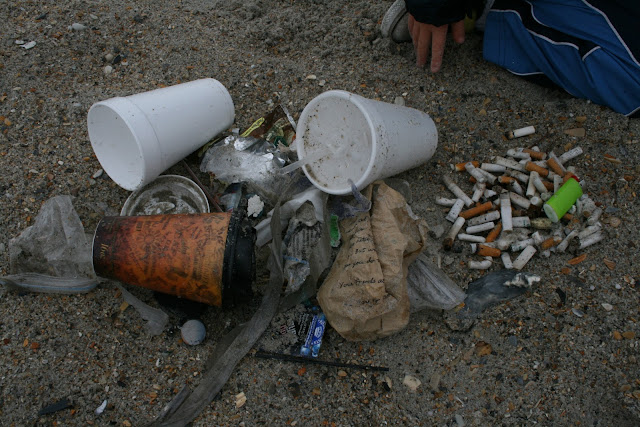 Total amount of cigarette butts picked up off of Wrightsville Beach, NC in 30 days:
11,667
Posted by Unknown at 8:35 AM

Cigarette butts are the #1 littered item worldwide... my local beach-- Wrightsville Beach, NC-- is no exception. With inspiration from my friend Sara who writes The Daily Ocean blog, I've started my own daily ocean. I'll head out to WB at varying beach accesses and pick up litter for 20 minutes.
My focus? Cigarette butts.
My mission? To help create a smoke-free beach and have proper cigarette butt disposal receptacles installed on WB became a reality! WB is the first smoke-free beach in NC!
58,169 cigarette butts in 253 days
Litter weight added to The Daily Ocean Community Count:
388 lbs 4.4 oz

It Starts With Us

It Starts With Me

Promote Your Page Too